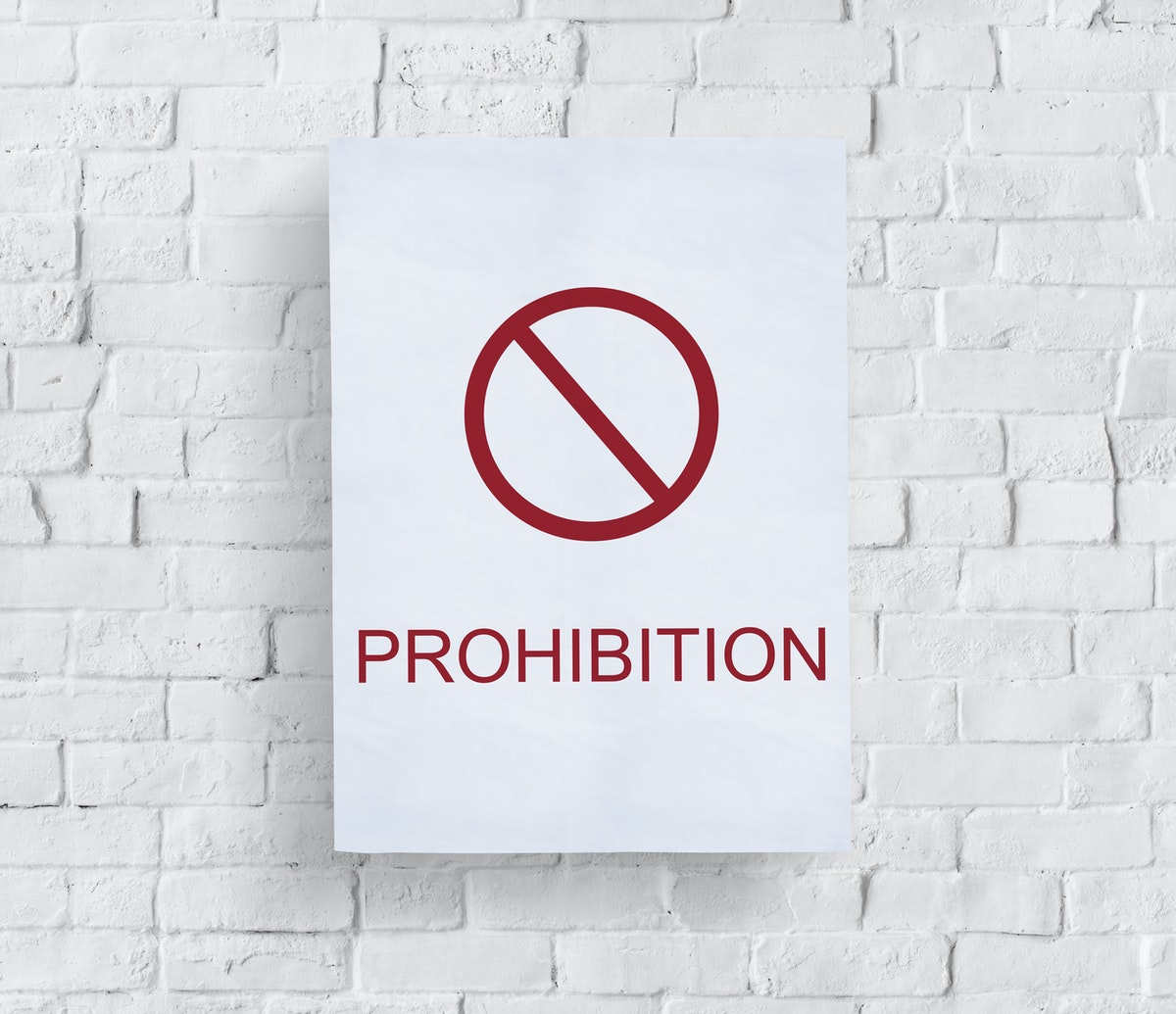 When you sign up with any self storage company, you will be presented with a few different documents. These will go over things like your insurance, access requirements and your contract. And one of them will be a prohibited items list. This is a list of items that you absolutely aren’t allowed to store in your unit at any time, for any reason. This might seem a bit prescriptive, but with so many people using self-storage as a way of storing their overflow stuff for both personal and business, there is a need to keep unsuitable items out of long-term storage facilities. And to help you understand why, we’re going to look through the prohibited items list and explain each one.

This one seems quite obvious, but it feels pretty important so we’re going to start with this. Anything flammable poses a massive fire risk, and so should absolutely not be stored in self storage. And actually, it’s quite easy to store flammable materials in your unit without actually realising it. Things like lawnmowers or garden equipment also run off petrol, which means you need to remember to drain the fuel tanks before you put them in storage. The ban also extends to oil, propane gas, fuel and some flammable chemicals. Storing anything flammable will always be against your storage contract.

If you have a backup supply of canned, jarred and, sealed food, then this is probably the exception to the rule. These are OK because they can stay safe and secured as long as they are stored. But any foodstuffs that are perishable absolutely can’t be stored in a storage unit. The reason for this is simple – it will attract vermin to your unit, and they will then move on to the other units in the area. It also poses a hazard to workers and other people visiting the unit if mould develops. And again, it goes against your storage terms and conditions as well. The same issues apply to plants and animals – though we hope it goes without saying that you aren’t allowed to keep your pets or other animals in storage! And if you do, you will not only be in violation of your contract, but you’re likely to be reported for animal abuse as well.

Toxic chemicals or hazardous materials are banned for what, we hope, are obvious reasons. You probably aren’t going to be in your unit 24/7, which means your chemicals would be left unattended for a long time. If there were to be an accident at the facility, those chemicals could potentially be released and cause damage and injury. Some units might accept some hazardous chemicals under strict conditions, but most will simply ban them outright. The same goes for pressurised materials. Pressurised storage containers can fail, and whether it’s something as small as an aerosol up to a large container, this can cause some serious problems. They’ve even been known to cause fires in storage facilities – so you can see why they are banned!

This should go without saying really, but you really shouldn’t store anything illegal in a storage unit! Any stolen or illegal goods, firearms or other weaponry are prohibited to store – but given that they are also prohibited to own most people aren’t likely to admit to storing them anyway! Not only is it incredibly dangerous to store things like guns in a storage unit, it also goes against facility terms and will invalidate your insurance.

If you’re not sure if you can store something in your unit, it’s always best to check. When you sign up with a storage company you will be given a list of items, along with your insurance documents which will also go over what you can’t store, and what will invalidate your cover. But if you’re still not sure, just get in touch with the team at Blue Box Storage and we can talk you through it.